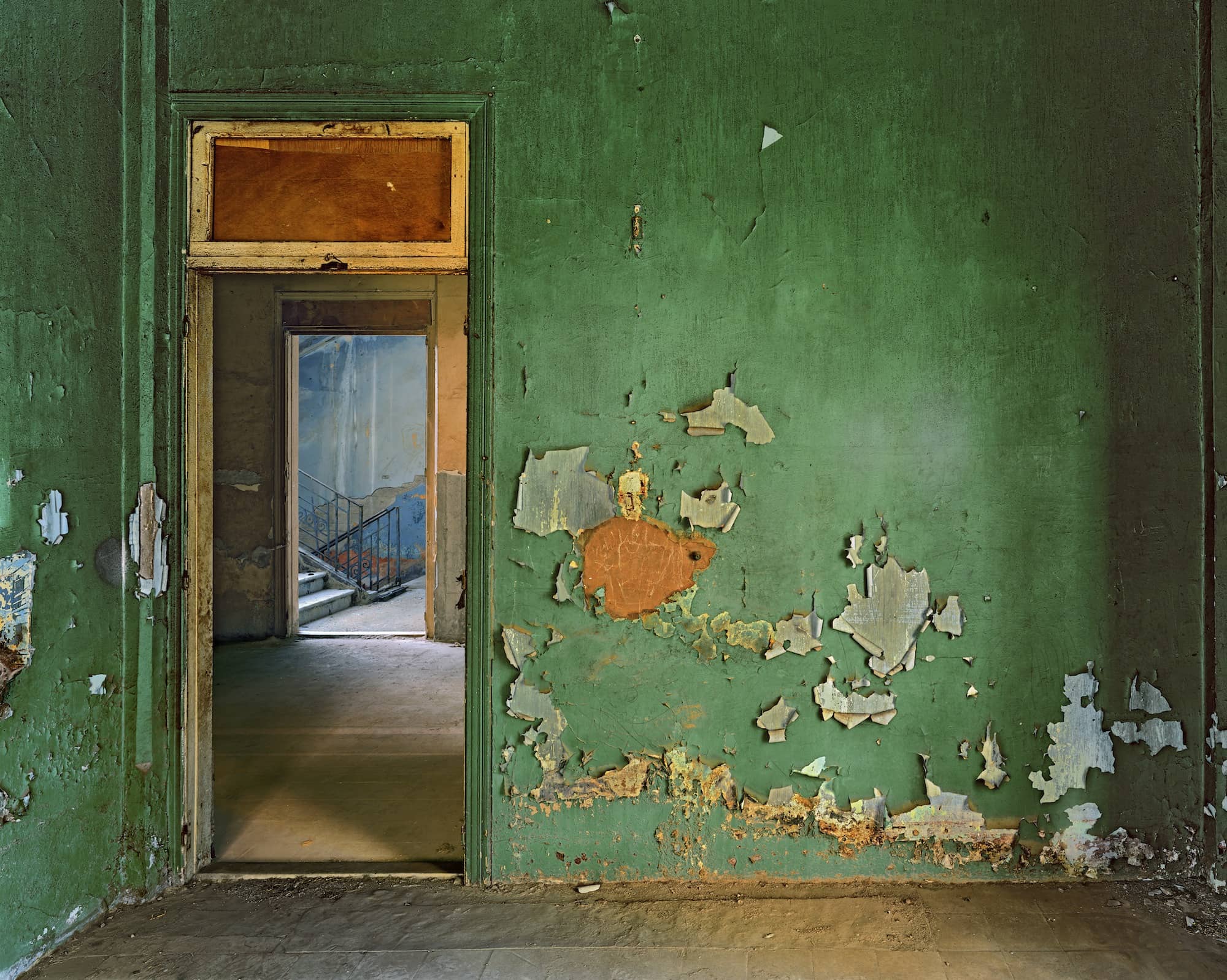 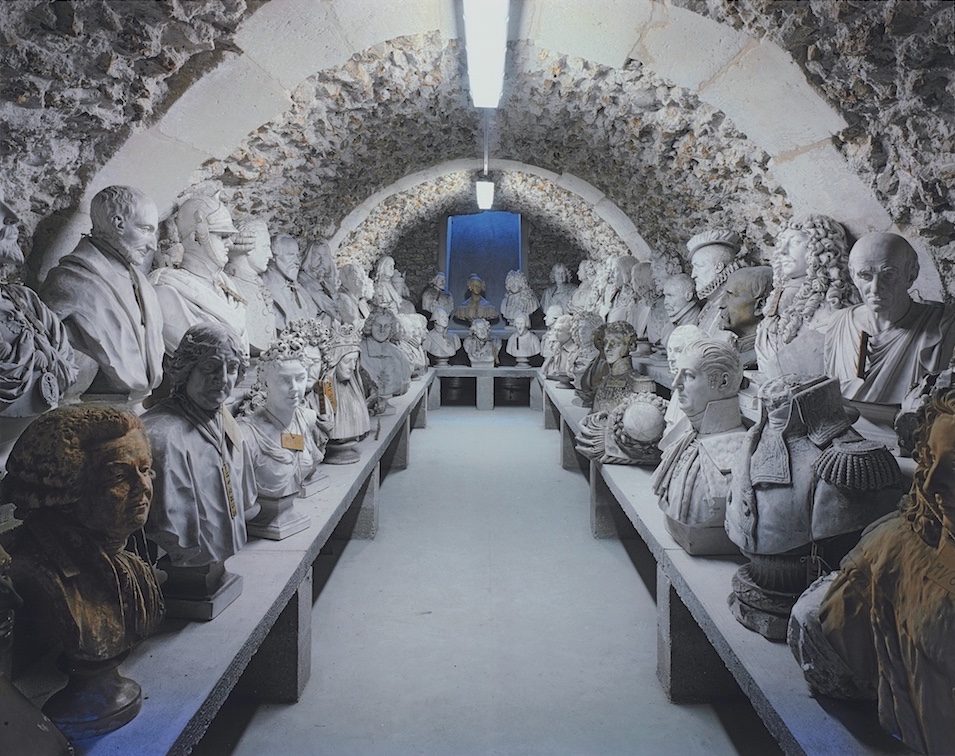 Robert Polidori is one of the world’s most acclaimed photographers of architecture and urban environments. His career began in the mid-1980s after he won permission to document the restoration of the Chateaux de Versailles, a project that has continued for 30 years. He has also photographed Havana, Chernobyl, and New Orleans after the flooding post Hurricane Katrina.

His work has been the subject of solo exhibitions at the Metropolitan Museum of Art, Musée d’art contemporain de Montréal, Martin-Gropius-Bau Museum, Berlin, and Instituto Moreira Salles.

Among the numerous public collections including his work are the Los Angeles County Museum of Art; The Museum of Modern Art, New York; Victoria and Albert, London; and Bibliotheque Nationale, Paris.