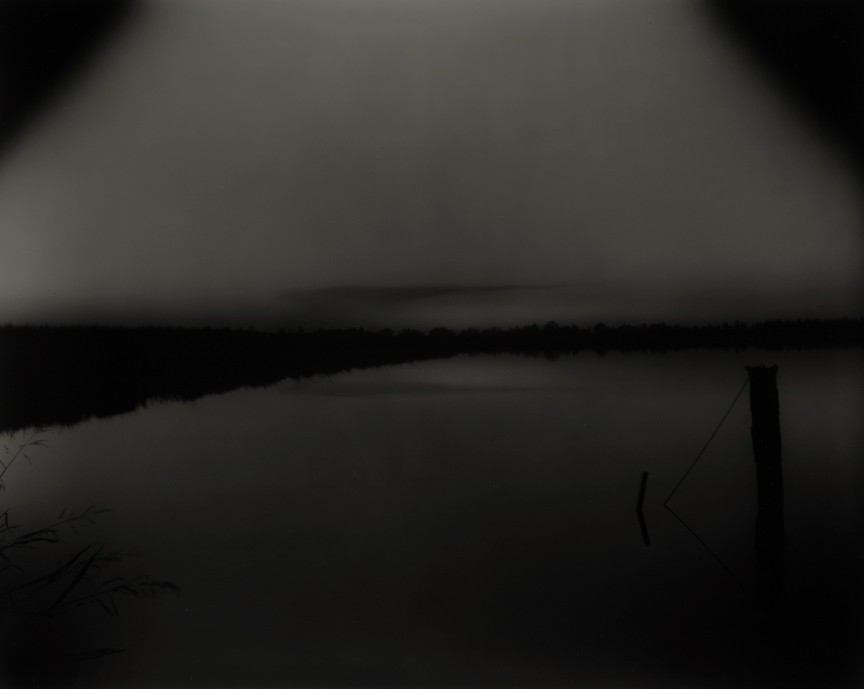 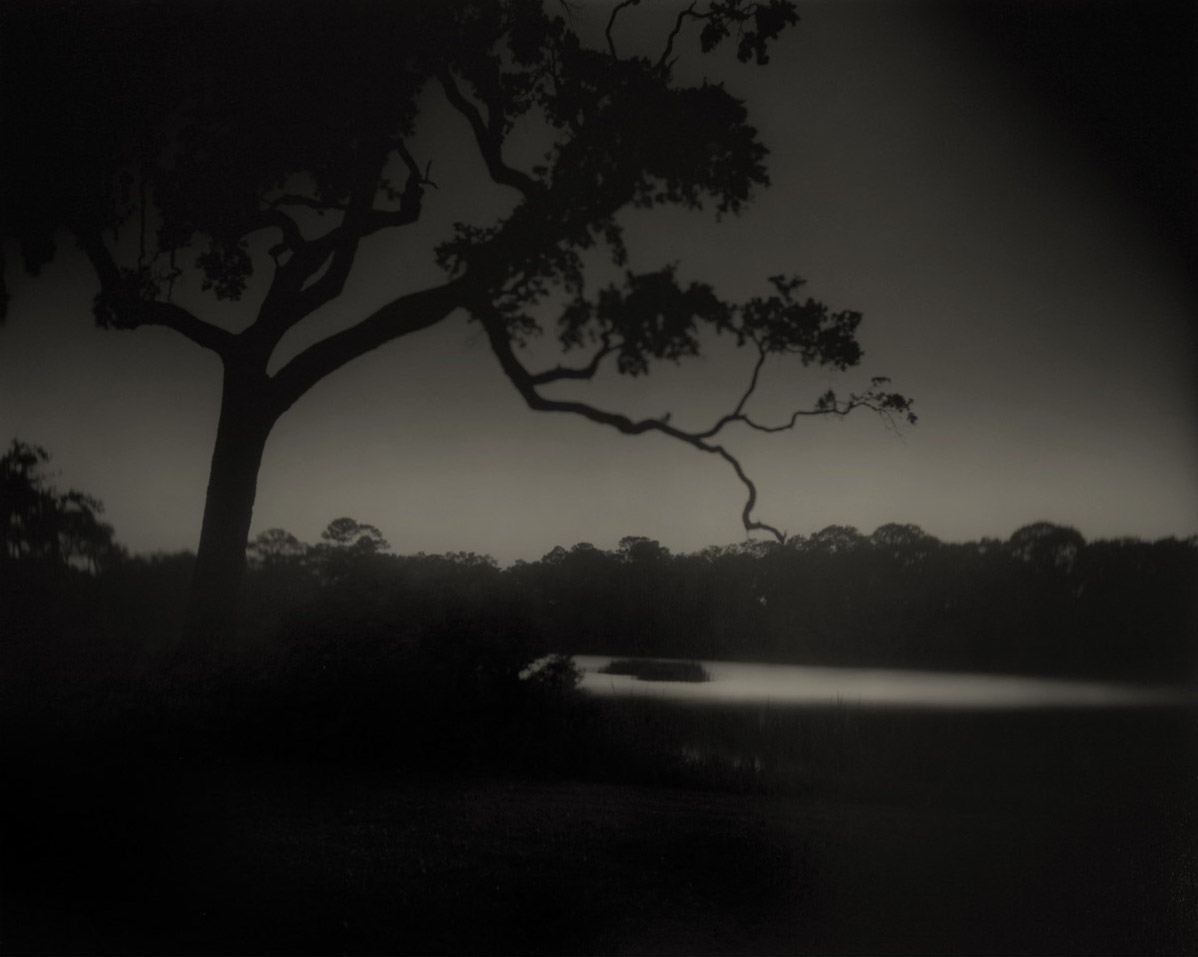 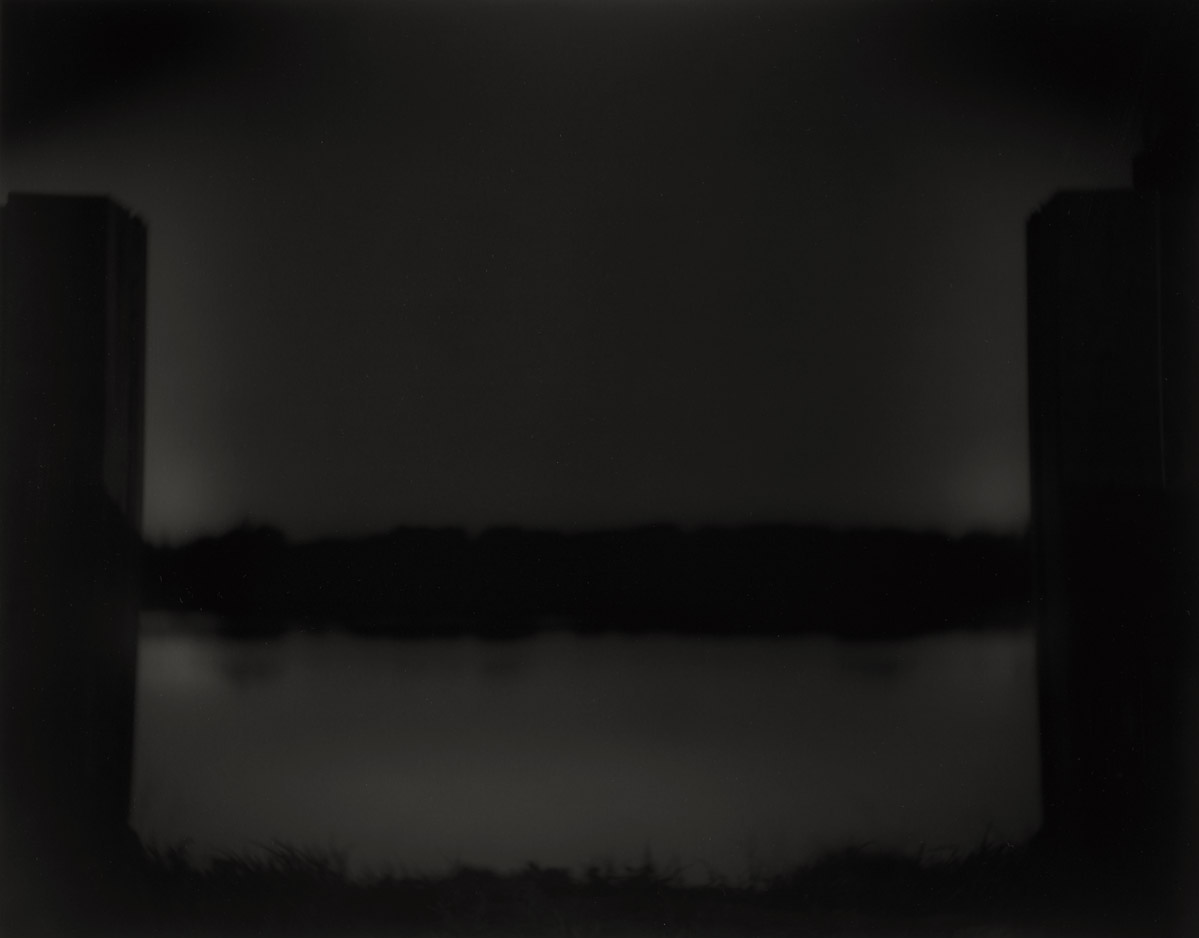 Born in Lexington, Virginia in 1951,  Sally Mann is one of America’s most renowned photographers.  She is best known for her series Immediate Family, in which she photographed her young children – all under the age of ten – in the intimacy of daily life.  The series was first exhibited by Edwynn Houk in 1990, and later published as a monograph.

By the mid 1990s her focus was on the landscapes of the American South, as first seen in Still Time, and later featured in two shows presented by Edwynn Houk Gallery: Sally Mann – Mother Land: Recent Landscapes of Georgia and Virginia in 1997, and then Deep South: Landscapes of Louisiana and Mississippi in 1999.  Many of these large (40 x 50 inch) black-and-white and manipulated prints were taken using the 19th century “wet plate” process, or collodion, in which glass plates are coated with collodion, dipped in silver nitrate, and exposed while wet, resulting in images haunting, ethereal, and dark.

Sally Mann’s work has been the subject of major exhibitions at the Institute of Contemporary Art, Philadelphia, and the Corcoran Gallery of Art, Washington D.C. Her photographs can be found in numerous public and private collections, including the Metropolitan Museum of Art; the Museum of Modern Art; and the Whitney Museum of American Art.

In March 2018 the National Gallery of Art in Washington D.C. will hold a retrospective of Mann’s work. The exhibition, Sally Mann: A Thousand Crossings, will explore how her engagement with the South has shaped her work. It travels to the Peabody Essex Museum, Salem; J, Paul Getty Museum, Los Angeles; The Museum of Fine Arts, Houston; Galerie Nationale du Jeu de Paume, Paris; and the High Museum of Art, Atlanta.